“Post-truth”: Word Of The Year 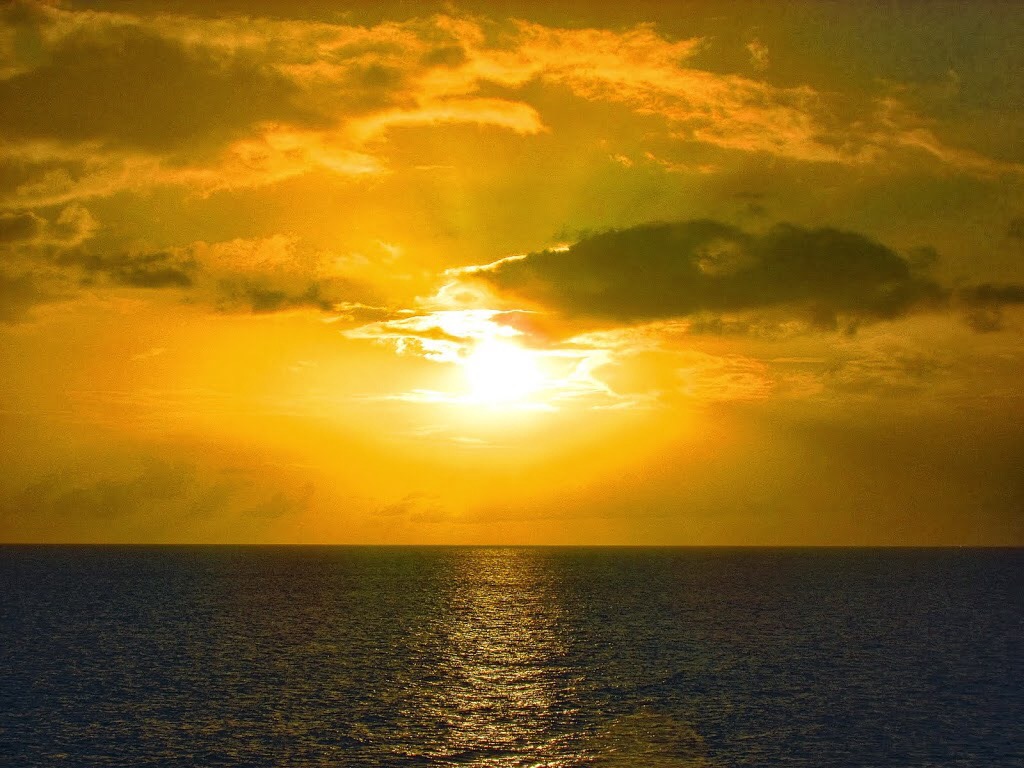 The FT reports that Oxford Dictionaries has made “post-truth” its word of the year for 2016, citing a surge in the frequency of its use in the context of Britain’s EU referendum and the USA’s presidential election.

Dictionary compilers say that the word was probably first used in 1992 – though then it was used to mark the time when the truth was known – “post-truth” was the “after the truth was known” situation. In 2016 the word is coming to denote “circumstances in which objective facts are less influential in shaping public opinion than appeals to emotion and personal belief”.

Truth is a comprehensive term that, in most of its nuances, implies accuracy and honesty. Truth is also the currency of our analytical mind. A tension has however been created both through our frequent use of “truth” to refer to the idea of being authentic (or “true to oneself”) and the now widely accepted qualifications that truth may be subjective or objective, relative or absolute. Thus, “truth” involves both the quality of faithfulness, fidelity, loyalty, sincerity, and veracity and that of “agreement with fact or reality”. We are increasingly confronted by the living reality that an individual may be sincere – and yet wrong – at the same time.

Trust is, however, an emotive “currency” of the heart. In organisational life it may be part of the foundations for the individual’s faith or belief in a mission or the value of the common good. Trust has both a prior evidential aspect (in that it is developed over times past) and yet it is also closely associated with expectations about the future (particularly the behaviour of another person). It may deliver an accompanying feeling of confidence and security depending on the degree of trust and the extent of the associated risk.

Without truth and trust built into the gears of the organisation it may grind to a halt. There is much discussion about the individual leader’s and manager’s trustworthiness. This is sometimes fuelled by the results of employee engagement surveys and, of course, a trustworthy leader/manager is of great value. Yet it is also true that employees want to be able to trust the whole managerial system. They want to believe in the organisation as a result of the quality of its leadership, its consistent application of sound managerial practices and the equity of its people systems. This type of systemic trust arises when all managers use the same management framework and are held accountable to and act consistently within the values, systems and practices of the organisation. It does not therefore rely exclusively on personalities or on individuals, who may be here today and gone tomorrow.

Organisational action planning to address poor trust scores identified through an employee survey sometimes focus too narrowly on the behaviours of leaders and managers and may overlook organisational design and work processes. This is shortsighted because each of these impact on the working environment for all employees.

Effective organisational design engenders trust by creating the conditions where there can be work clarity and relationship clarity. This good design passes the test of being easily and consistently explained and understood. It fundamentally enables managers and staff to be clear about how work is organised and delivered.

Systems of work are the organisation’s policies, procedures, forms and information and communication technologies. They operate all day, every day. They never take holidays – unlike managers. Some work processes may rankle initially and require improvement but when they are sound, known and repeated employees will eventually get used to them and follow them. There is rare skill in designing and implementing light systems that reinforce legislation, policies and what is valued in the organisation and embed required behaviours in processes. Almost anyone can create a heavy system that wastes time, creates confusion and burns money!

The recurring challenge in volatile, uncertain and complex environments is to hold to truth, build trust, grow leadership and use effective organisational design and work systems to engender engagement.