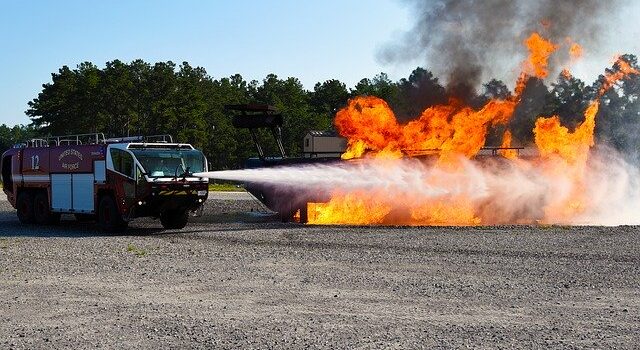 Four years ago we wrote a post here on “post-truth” to mark its growing importance in public debate. Today we explore some of the techniques that contribute to our post-truth society. 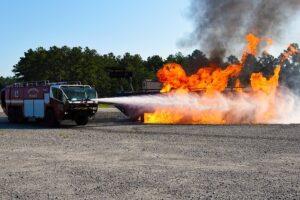 The “firehose of falsehood” is a technique in which a large number of messages are communicated rapidly, repetitively, and continuously over multiple channels without regard to truth or consistency. The aim is to overwhelm and confuse an audience and little regard is paid to avoiding falsehoods.

The “firehose” takes full advantage of modern technology and exploits recent changes in the way people produce and consume news.

Firehosing can work alongside the “illusion of truth effect”. This effect describes people’s tendency to believe false information after they have been repeatedly exposed to it. A statement that is repeated is easier to process relative to new, unrepeated statements and this leads people to believe that the repeated statement is more truthful. The effect works because when people make these assessments they compare new information with what they already understand and are familiar with. Comparing the new information with what is already understood appears to have logic on its side but the test of familiarity is increasingly unreliable. Engineering mass familiarity with a lie is today a rather straightforward (excuse the pun) thing to do.

Sometimes firehosing can be used in association with a “Gish gallop”. This is a technique focused on overwhelming an opponent with as many arguments as possible, without regard for either the accuracy or strength of the arguments.

During a Gish gallop, an opponent is rapidly presented with a series of many specious arguments, half-truths, and misrepresentations. The speed of delivery and quantity make it impossible for the opponent to refute them. In a formal debate, combating a Gish gallop is only likely when the chairperson is strong, committed to truth and fairness and all debaters respect their role. Informal debates, such as many recent TV debates, which are poorly chaired, are breeding grounds for the Gish gallop.

Something similar to a Gish gallop is often evidenced in political interviews when a journalist is overly deferential. Sir Robin Day is widely credited with pioneering an inquisitorial style of political interviewing that kept the Gish gallop in the stable. Day’s baton is today probably now in the hands of James O’Brien, Eddie Mair and Andrew Neil.

We have noticed several surprising similarities between the pamphlet wars that arose with the growth of printing and literacy, beginning in the 1600s, and today’s “social media inflammations”. Both appear to be seedbeds for forms of post-truth politics and the use of the available technology isn’t that different.

Following the invention of the printing press, slanderous and vitriolic pamphlets were cheaply printed and widely disseminated, and the dissent that they fomented contributed to starting wars such as the English Civil War. Today we have again become used to the defining traits of post-truth politics: campaigners continuing to repeat their talking points, even when fact-checking media outlets, experts in the field in question, and others provide proof that contradicts them.

Only the technology has changed.